Today is the beginning of a long weekend here in Spain. Tomorrow, the 6th of December, is  ‘El Día de la Constitución’ which marks the anniversary of a referendum held in Spain on December 6, 1978. In this referendum, a new constitution was approved . This was an important step in Spain’s transition to becoming a constitutional monarchy and democracy. Then Monday the 8th is ‘El Día de la Inmaculada Concepción’ which is a Catholic holiday to celebrate the conception of the Virgin Mary. You can see from the photo that it’s a lovely sunny day and that the bars that are set around the small ‘plaza’ by ‘La Tienda Chica’ are expecting lots of trade. 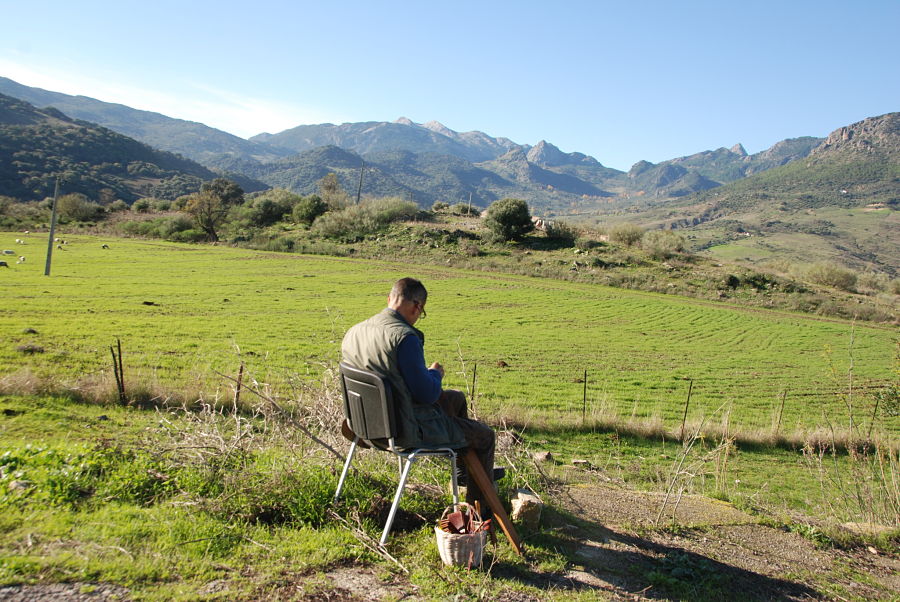 Search for posts about…